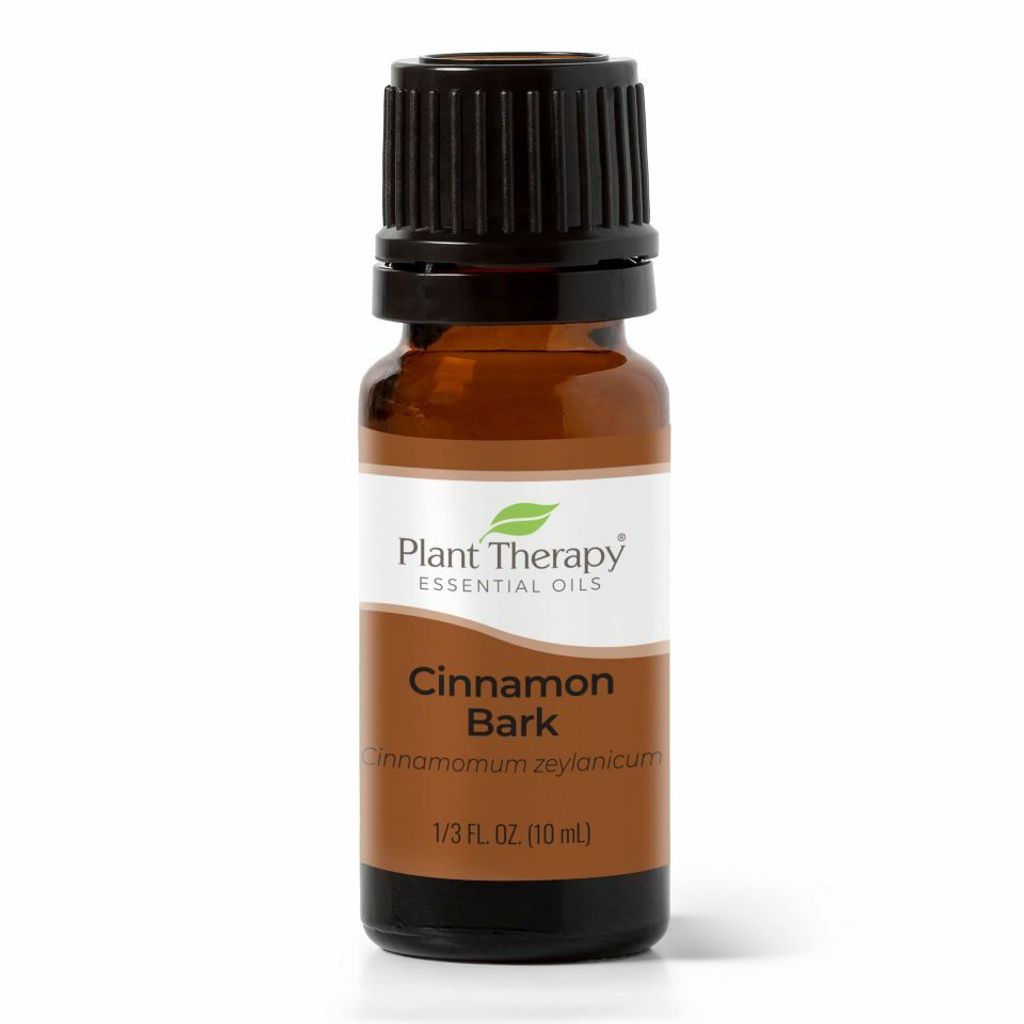 Create a warm, inviting atmosphere with Cinnamon Bark. This powerful essential oil not only smells welcoming but can help keep your house clean during times of seasonal illness. In addition, Cinnamon Bark is stimulating when used during moments of worry or fatigue.

Diffuse Cinnamon Bark with Orange and Vanilla for a pleasant fragrance that will remind you of cozy Autumn days. Perfect in blends created for your favorite guy, mix cinnamon bark with Patchouli and Palmarosa for an exotic, spicy fragrance.

Cautions: We recommend a maximum dilution of 0.1% for topical applications. Do not use if pregnant or breastfeeding.

The International Federation of Aromatherapists does not recommend that Essential Oils be taken internally unless under the supervision of a Medical Doctor who is also qualified in clinical Aromatherapy. All cautions listed for individual oils do not include those cautions from ingestion.

This statement has not been evaluated by the Food and Drug Administration. This product is not intended to diagnose, treat, cure, or prevent any disease.

Bottles are filled by volume. Some bottle sizes may not be filled to the top, but do contain the volume of oil specified.